Minimalism and simple living – how are they related?

In a previous blog post, I mentioned that in some ways simple living is like the next step after minimalism. It feels like going to the next level. In this article, we’ll discuss why. We’ll go through the relationship between minimalism and simple living, see how one affects the other, and how the two differ from each other.

Minimalism and simple living: what are they?

In order to understand the link between the two concepts, let’s first understand the two and what they entail. In this section, we’ll go over the basics of minimalism and living simply, and I’ll briefly mention the benefits they offer. 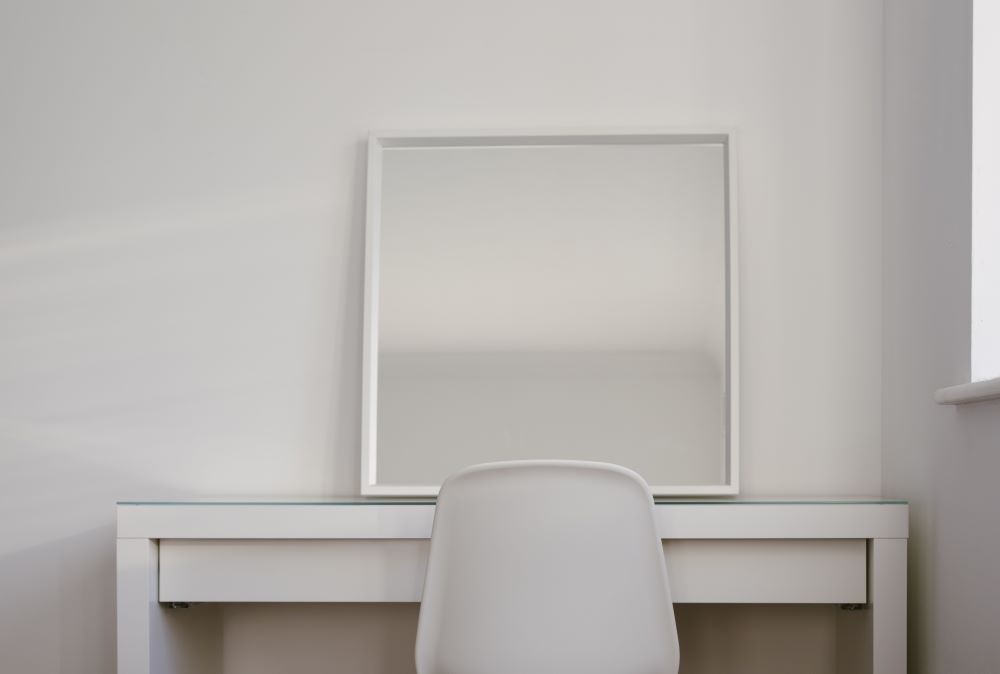 Minimalism is very simple. It starts with looking around your home. It’s about reducing your possessions, about owning less stuff. You can extend the philosophy to other areas of your life, but “less stuff” is what it’s really about.

We accumulate a lot of clutter over the years. Things we never use, things we like the look of, things that have a simpler substitute – so much other stuff. I can confidently say that if you had to strip your possessions down to the stuff you actually need, you’d end up with less than 25% of what you currently own.

That sounds drastic, but it’s true! With minimalism, you can explore this idea in your own time and cut down on your possessions. The practice is focused on creating a soothing atmosphere at home, cutting down on visual clutter and making the space more aesthetically pleasing (in a minimalistic way). Minimalism is simple – you can read a book and learn enough to get started.

One aspect of simple living is simplifying your life down to the core basics (hence our name). This is slightly comparable to minimalism, although it’s not nearly as pretty. Have you ever seen your grandma’s photos? Notice the house around her. Compare it to your home, or other homes today. Do you notice something different?

Nowadays we’re very focused on appearance, but a few decades ago functionality was king. So if a rag could be used to wipe down the kitchen counter, dust the shelves and wipe dishes dry, it was used for all three purposes. It could perform three functions, so it did. People wasted less. If you’ve talked to your grandparents often, you must’ve heard about how your grandmother would get some use out of torn and unwearable clothes, or reuse lidless containers or maybe even tie up torn elastic bands!

We laugh at the thought of it, but simple living encourages it. Simple living is about consuming less and owning less. It’s about buying durable things, and putting them to multiple uses till they can no longer be used in any way. Novelty or single-use items aren’t worth the space. 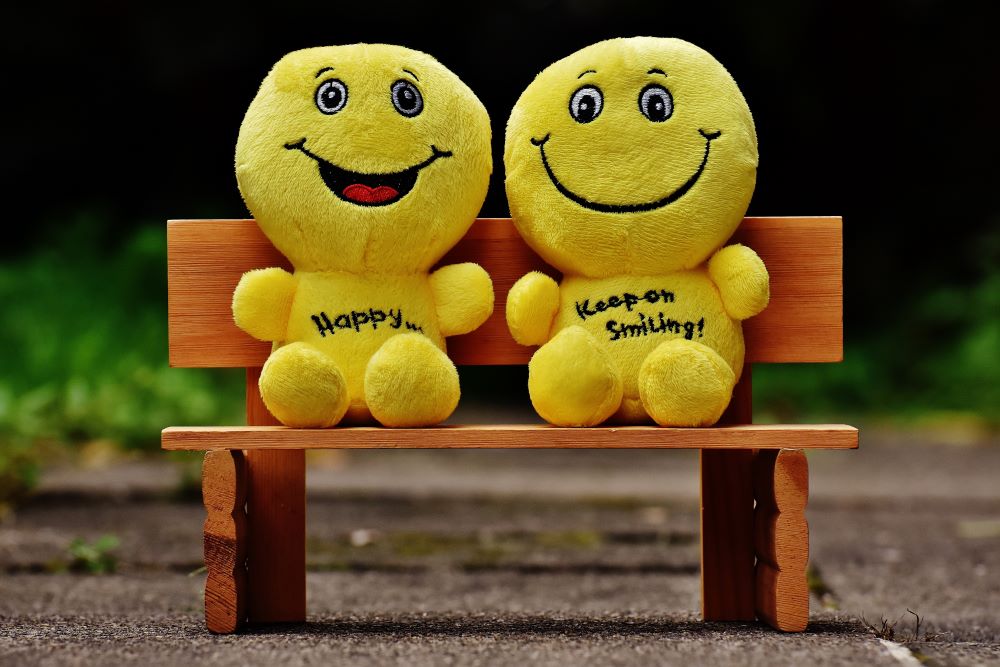 Have you ever wondered what we’re here for? What’s our purpose in life? Why are we on Earth? Simple living answers these questions – in a way. You learn that this is the wrong approach to things. It doesn’t matter why you’re here. Unless you feel certain you’re fated to save the Earth from destruction or something equally dramatic, you’re just…here. Wondering why is staying in the past. The main question is what you want to do with your time on Earth.

I, for example, found that I want to spend my time on Earth doing things that make me feel fulfilled and happy. Next, I had to examine what makes me happy, and how far I need to go to get that happiness.

For example, many people believe traveling makes them happy, or drinking, or going out with friends. But what about those processes makes you happy, and which steps are unnecessary? Do you need to put on your makeup to be able to enjoy drinking? Do you need to take selfies in order to enjoy traveling? Do you need a cute outfit and chic location in order to enjoy hanging out with friends? Do you enjoy friends in general, or some particular friends? Can the world be your friend?

The goal here is to isolate the elements that make you happy. Actions are too specific, too limiting. You need to find elements, so you can feel happier often. They could be social, nature-based, cool, indoors, animals, whatever.

Here’s one really interesting thought: We spend most of our time either regretting the past, or worrying about the future. When you pull out your brain and wipe it with the rag of simple living, you’ll find a way to beat that.

Going from being a minimalist, to simple living

If you’re reading this article, you’re clearly interested in minimalism and living simply. Of late, minimalism has picked up a lot of interest as more and more people understand its benefits and start to like its aesthetic appeal. Simple living, however, remains largely under-represented on the web. Its time will come!

1. Figure out which type of minimalist you are

Minimalists are of two types – the aesthetics, and the ones who’ve embraced simplicity. Minimalism does look rather chic, so it’s understandable that some people – either by choice or unintentionally – end up just doing it for the aesthetics. You need to understand whether you belong in that category, or if you’ve really simplified your life in terms of your possessions. If you had to severely downsize your home today, could you do it comfortably?

Minimalism and simple living both stress this point, and there’s always room for more improvement. If you need an ‘ideal’ or an image to look up to in your simple living goals, imagine an ascetic – they live in little cottages, sleep on the floor without a mattress, grow veggies and eat simple boiled food, and spend their time observing the world and praying.

That isn’t what most of us want from life, but if city life is a 1 and an ascetic is a 9 on the simple living scale, you need to aim for a 6 or a 7. Simplify your home with that in mind. Throw out gadgets, trinkets, stuff you don’t use, whatever’s loading the place down. If you think of life as a journey, your possessions are, in effect, luggage. Travel light.

3. Do a time and energy audit

Now, do a time audit for two weeks. Every two hours, write down what you did for the last two hours, breaking it into half-hour chunks. At the end of two weeks, you’ll have a reasonably good average (which is great for figuring out how much time you waste daily). Now, see how much time you spend on each category – whether actively, or thinking/worrying about it. We don’t spend much time arranging our finances, for example, but we often spend hours worrying about it.

Figure out which areas need improvement. Do you spend too much time on entertainment or with friends? Do you spend too little time actually planning? Do you bring work home with you? Figuring things out is the way to a simpler life.

4. Get closer to nature 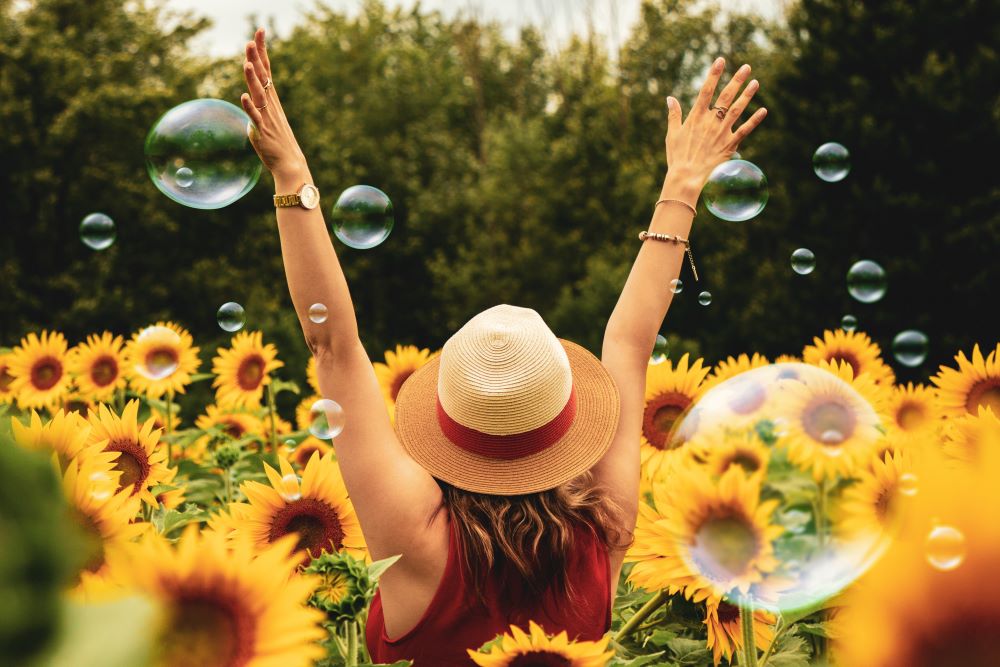 Getting closer to nature will help you embrace simple living. For one, it’s a great way to discover new hobbies. Photography, swimming, sunbathing, fishing, gardening, bird watching, stargazing, observing nature – there are so many hobbies you can pick up. They’re all free, can be done daily without any negative effects (unlike watching TV and partying), and they’ll help you learn new things and feel at peace.

5. Confront your inner self

Now we get to the hard part. As a minimalist, simple living – or this part of it – will come easier to you because you (hopefully) understand the need to ignore societal trends, and the importance of making your life simpler.

You’ll need to ask yourself some very difficult questions, some of which we touched upon earlier in this post. The questions will differ from person to person, but the theme will be the same: what do you want from your life, and what do you need in order to accomplish it? For example, if your aim in life is to learn or to be at one with yourself, then you can start this very moment. You’ll know you have the right answer when you have it. It’ll be philosophical, and unexpectedly simple.

We hope you found this guide helpful. For more about minimalism, simple living and everything in between, check out our blog archives! 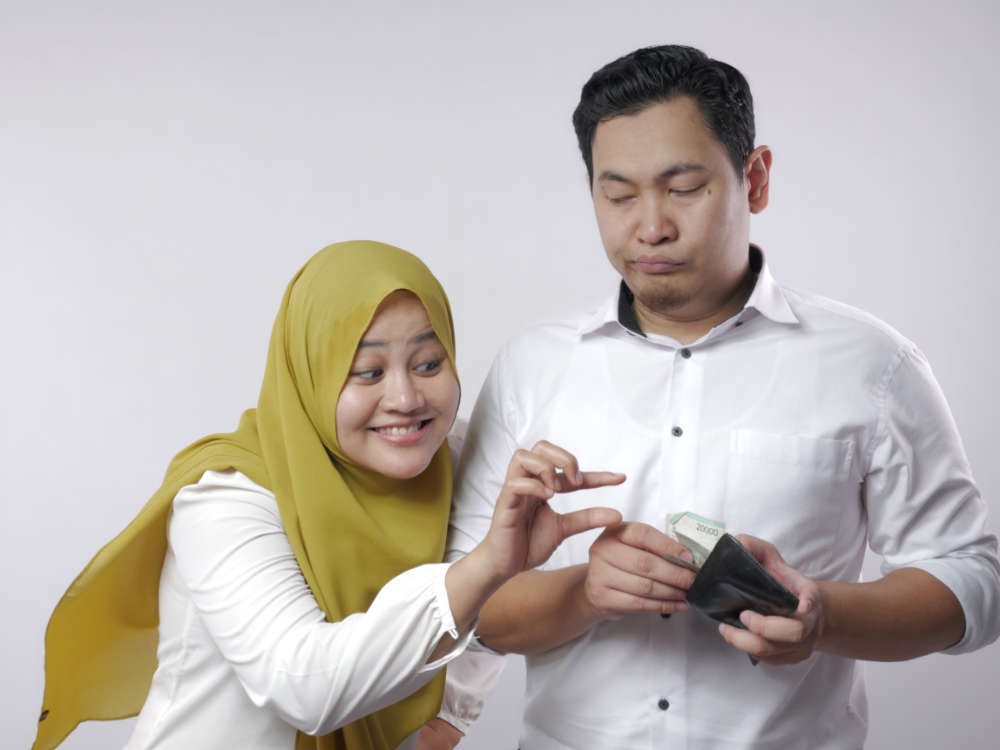 How To Politely Ask for Gas Money? And How NOT To Ask! 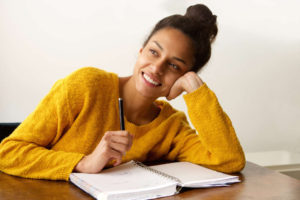 How To Become a Minimalist in 30 Days (Step by Step) 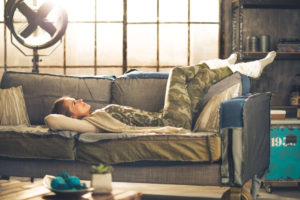 How To Become A Minimalist In Your Home (…in 3 steps) 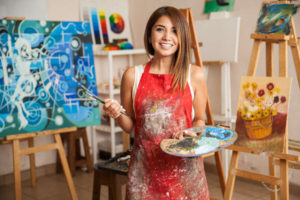 What Are Some Minimalist Hobbies (Perfect For Introverts!)

TheCoreBasics.com is a participant in the Amazon Services LLC Associates Program, an affiliate advertising program designed to provide a means for sites to earn advertising fees by advertising and linking to Amazon.com. Additionally, thecorebasics.com also participates in other affiliate and advertising programs, such as AdSense, ShareASale, Awin, Etsy, and CJ among others, and is compensated for referring traffic and business to them.